New Stuff and a change of direction!

It’s been a while since I’ve posted anything, mostly because we’ve been working really hard to get Tiny TrackZ ready for launch in August (we’re even sponsoring the Touch Arcade podcast for a couple of weeks on launch, so tune in!).

A while back when we were putting together the demo movie for SlotZ Racer2 I rendered up a short revolving scene of some of the SlotZ Racer cars. We were going to put some desktop screens up based on this but got caught up in other work! here they are with a couple rendered up in square 2048 that should suit iPad retinas 🙂

Strange Flavour are Back on the Mac!

After starting up as a Mac only games company on April 1st 2004 and having hits with Airburst, ToySight, Airburst Extreme and Bushfire (not to mention an Apple Design Award for ToySight) Strange Flavour have been somewhat absent from the Mac games market for a (cough) few years while writing games for the Xbox 360 and the odd hit or two for the iPhone.

**** Technical stuff warning **** If you’re not a Mac developer, skip this one. It involves nasty stuff that’ll make your brain melt!

So like most coders, I’m sat here on a Saturday evening watching a good film (Jim Jarmusch’s Night on Earth) and working away on our next game.

Oops! in all the mayhem surrounding the Fast Fishing launch a couple of weeks ago I forgot to post our press release up here!

It’s been about a decade since we last released a Mac game, which is way too long. Despite being a Mac only studio in terms of how we work (even our Xbox 360 games were written on Macs) various things have got in the way of releasing a new Mac game. It took me a while to get over not being able to use Codewarrior any more and by the time I got the hang of all the new API stuff on the Mac side, we were deep into writing iOS games. 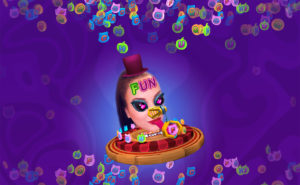 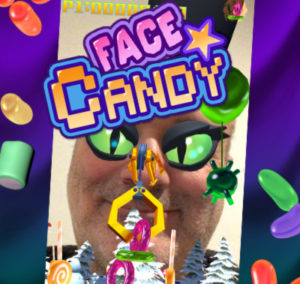 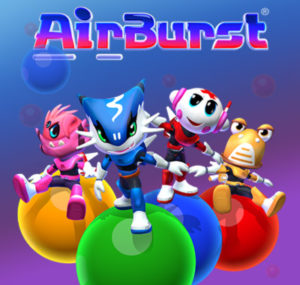 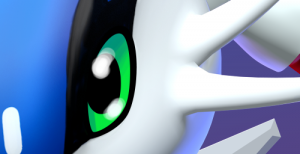