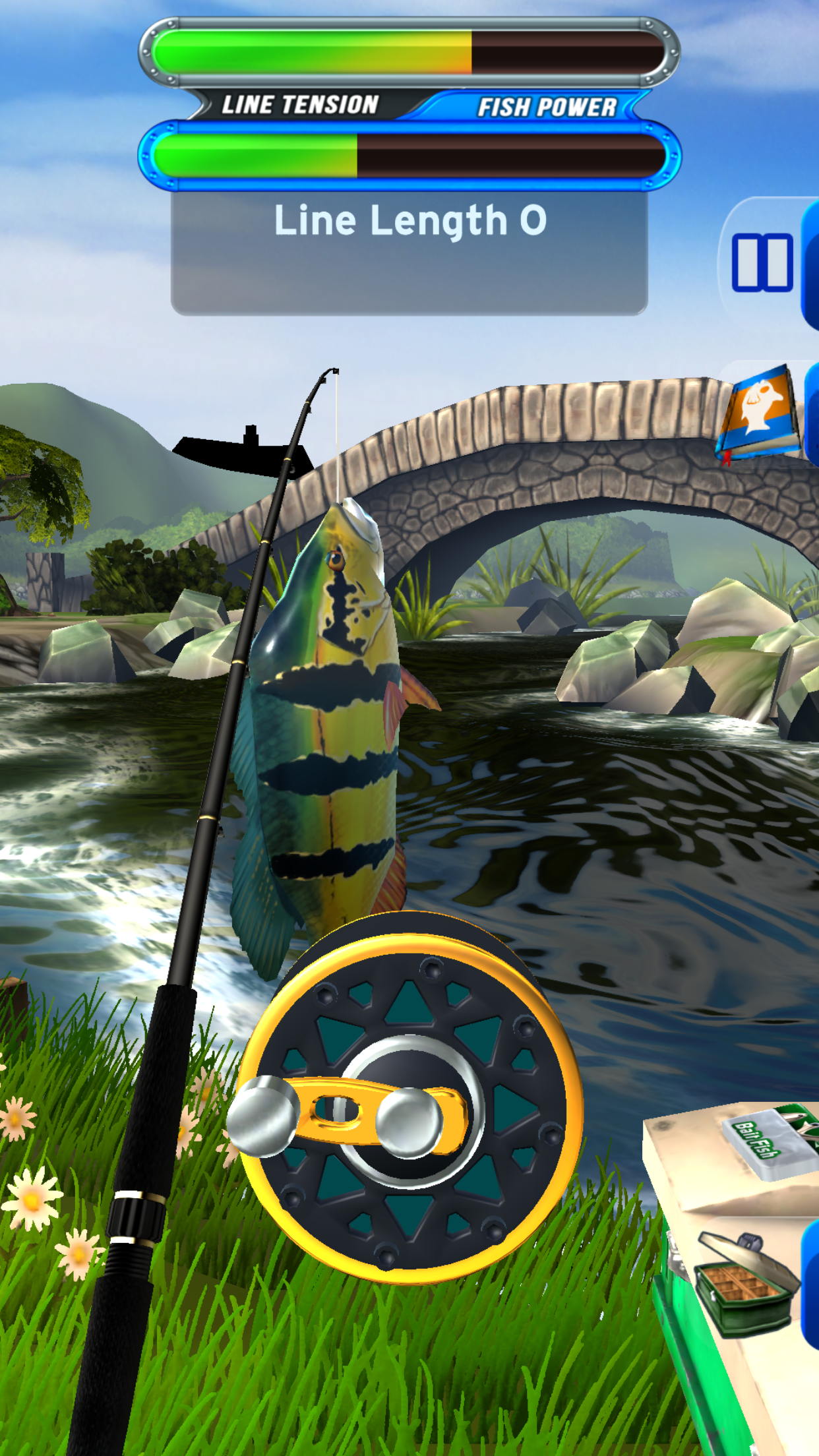 We’ve finally got the first part of the big Fish! 1.3 update out and the biggest part is that we’ve brought back FishNet!

The idea of FishNet is that you can play against your friends no matter where they are. Whatever fish you catch when a FishNet game is active are recorded and at the end of the game time, the winners of Best Fish and Best Catch get medals.

FishNet games are a bit more flexible than network or pass and play games as you don’t need to be on the same network or in the same room. You can start a FishNet game, get some friends to join and just fish whenever you’ve got some play time, the FishNet keeps tabs of the scores and notifies you all when someone catches the best fish so far.

Currently, FishNet games can be from 1 day to 14 days long, but in the next update we’re going to add some quicker ones so you can resolve any bragging rights issues quickly 😉

Another new feature for this version of FishNet is FishNet Teams.

By creating a team, you (and anyone who joins your team) can pit yourself against all the other Fish! Teams in the world. Once in a team, all fish you catch count towards that team’s scores and at the end of each week and each month we award the top 3 teams medals!

Medals btw. are like bonus gizmos that boost your fishing skills automatically. They only last as long as the game you were playing (so a medal won for a 1 day game will last 24 hours and one for the monthly competition will last 30 days). So for bigger fish, play FishNet and win medals!

On the teams front. We’re going to organise some specific inter-team tournaments soon. So get your FishNet team together now!

Fish! on the App Store