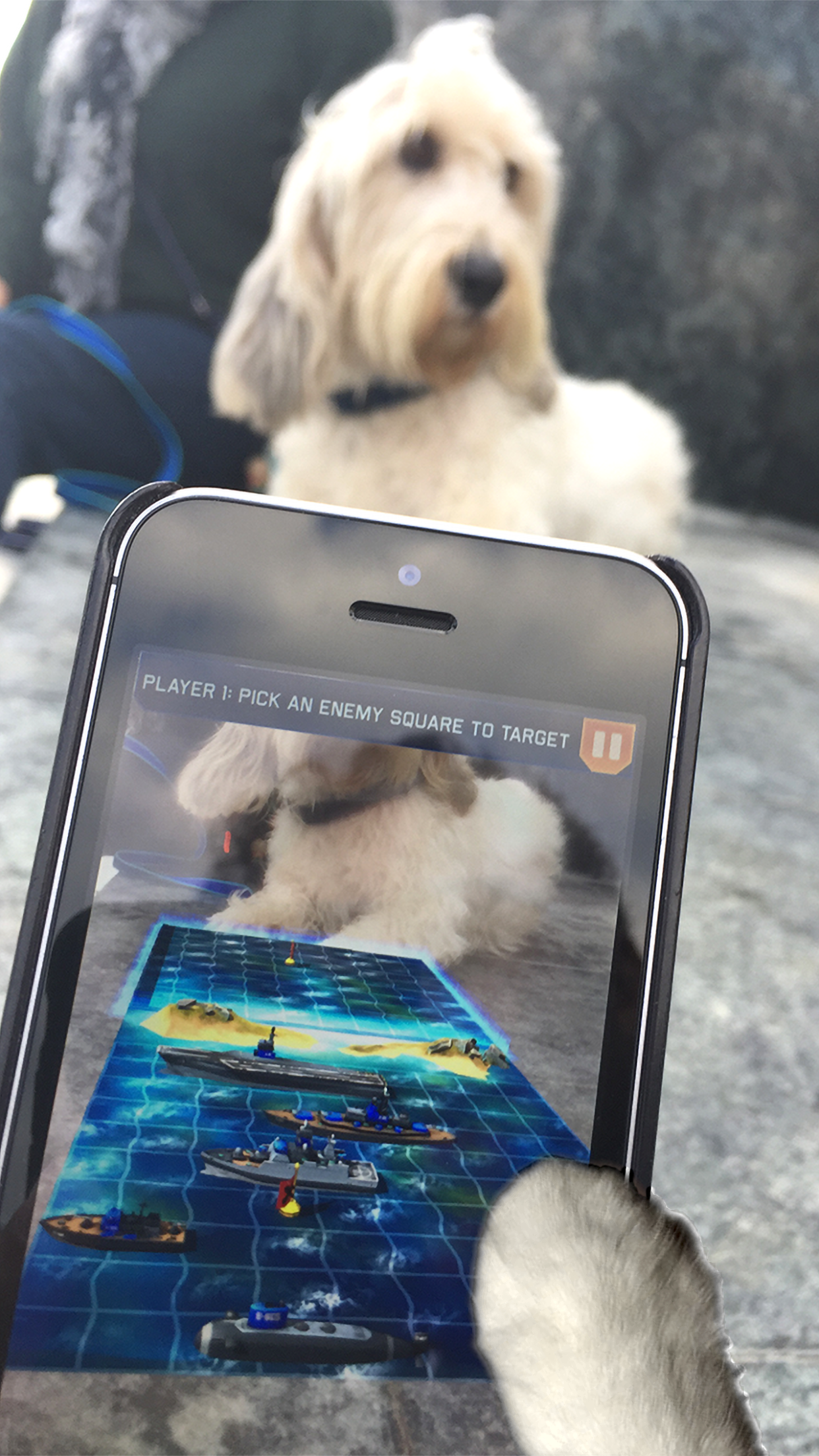 So, the last month or so has been somewhat chaotic. We’ve still been working on the big Fish! update while we can, but needed a small project that we could work on in spare moments. Plus we’ve been itching to do some AR work with ARKit and wARships was our obvious project 🙂

wARships is a Pass and Play AR version of the classic pen and paper game that you can play with a friend over your coffee table (or vs an AI in single player). It actually detects you passing the device to one another to change turns!

As it’s a pretty simple (but fun!) game, we’ve decided to make it the first of our 99c/99p range. If you’ve got an ARKit compatible iOS device (iPhone SE and up or newer iPad), grab it from here! wARships on the App Store